In females, gonadotropin output is regulated by the ovary.

In an ovulatory cycle, FSH stimulates the growth of follicles and increases the rate of granulosa cell production, and stimulates the aromatization of androgenic precursors and the appearance of receptors for LH/hCG on granulosa cells. Estrogens enhance the action of LH on the follicle, and also exert a negative feedback effect on the hypothalamus and pituitary to inhibit further release of gonadotropins. The levels of estrogen produced by the granulosa cells increase throughout the follicular phase until a threshold is reached where a separate positive feedback mechanism elicits the LH surge and overrides the negative feedback on gonadotropin secretion; this is the trigger for ovulation.

Inhibin is also secreted by the ovary and reduces pituitary FSH secretion.

LH stimulates theca cells to secrete androgens, which are converted to estrogens by the granulosa cells, and also influences granulosa cell differentiation, i.e., limits their replication and causes luteinization. LH stimulates the formation of progesterone directly from cholesterol in both granulosa and theca cells, and after ovulation the follicle changes rapidly from estrogen to progesterone dominance within a short period of time. Two common genetic variants in the LH beta chain have been described that affect the molecule’s biological properties, with potential effects on ovarian steroidogenesis as well as response to hormonal stimulation.

FSH acts by binding to a specific receptor in the granulosa cell plasma membrane (FSHR), and normal function of FSHR is crucial for female fertility: FSHR knockout mice are infertile. Binding leads to the elevation of intracellular cAMP through a G-protein coupled signal transduction mechanism that activates adenylate cyclase.

The FSHR gene has been localized to chromosome 2p21 and spans 54 kbp. Although naturally occurring mutations in this gene are rare, at least three common single-nucleotide polymorphisms (SNPs) have been found in the receptor: one in its promoter, and two on exon 10. FSH receptor mRNA also undergoes extensive alternative splicing, potentially causing a number of different isoforms. The FSHR genotype is important in determining the action of FSH, and SNPs, either single or in various combinations, can modify endocrine feedback systems and the effects of other hormones.

Thus, polymorphism in the FSHR gene results in a variable response to FSH among individuals, ranging from normal function to infertility, and these variations can affect how the ovary responds to FSH stimulation: follicles cannot grow and mature when FSH action is disrupted. Reduced expression of FSHR on granulosa cells is associated with poor ovarian response, and women with an FSHR polymorphism may require larger doses of FSH during controlled ovarian stimulation (COS) to achieve an adequate response during ART. 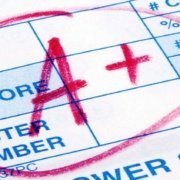 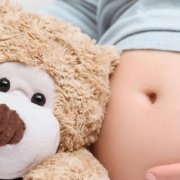 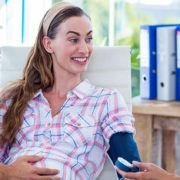 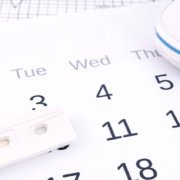 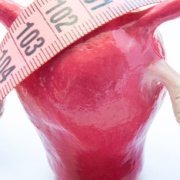 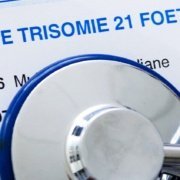 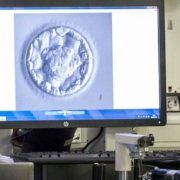